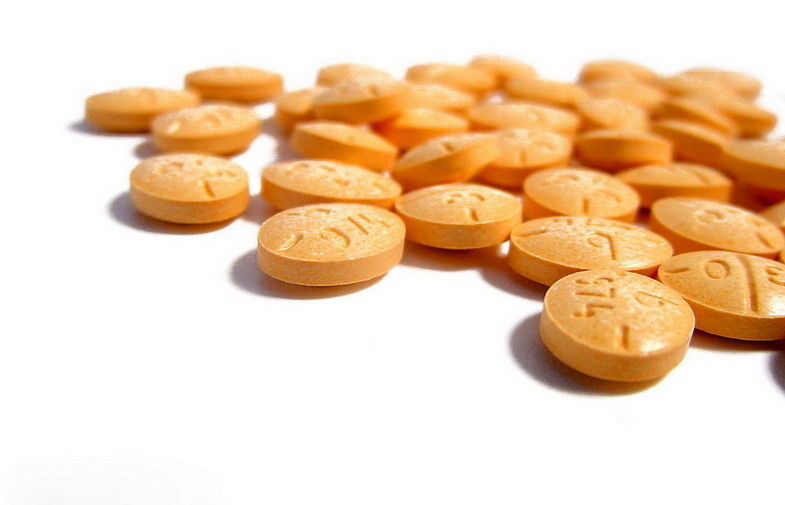 Adderall is a popular drug that is often prescribed by doctors to treat attention deficit hyperactivity disorder (also known as “ADHD”) and the sleep disorder narcolepsy. Adderall is manufactured by Shire Pharmaceuticals, LLC, and the pharmaceutical company has been manufacturing the drug since 1996. This drug became one of the company’s major sources of revenue once it was put on the market, and transformed Shire from an unknown name to a major pharmaceutical company. Adderall is used by about 700,000 Americans, and works to control symptoms that include remaining still, focusing, and maintaining control over one’s actions.

Individual plaintiffs who have been prescribed Adderall have joined together and filed several class-action lawsuits against Shire.  A class-action lawsuit is one in which a group of similarly injured people file suit against the person or company who caused those injuries in hopes of obtaining similar results as compensation.  Shire is being sued for behavior that some say constitutes an illegal practice of attempting to delay introduction of a generic version of the drug to the market. These actions, if true, mean that Shire is responsible for the fact that patients who had prescriptions for Adderall were forced to buy the expensive, name-brand version of the medication and did not have any options for a cost-effective, generic drug.

This is illegal because there are various laws in place to protect the free market and to ensure that one individual company does not hold a monopoly, as they would have a lot of power over the consumer and would be able to charge unfair prices.  Three class actions suits have been filed, all claiming that Shire engaged in an anticompetitive scheme that was specifically designed to exclude generic competition of Adderall.  The complaints claim that this was done to maintain the price and market share of Shire’s product while excluding competitors. The actions have been filed in three different states, meaning that various state antitrust and consumer protection laws have been implicated, and each of these laws has their own specific and unique nuances.

Shire has attempted to defend against these allegations by stating that the facts in the complaint are not true, and that it will defend itself vigorously against future suits. Shire has also stated that the various tactics that it used in the past may be unfair, but they are not illegal. These tactics have included creating supply shortages of Adderall to increase demand and excluding other companies from the market pursuant to various deals with other companies.  Shire has also attempted to consolidate all of the pending lawsuits related to Adderall, an effort that has been successful because the antitrust and consumer protection laws of the involved vary from one another so significantly that each of the three lawsuits is likely to be unique from the other two.

In 2014, Shire was involved in litigation regarding its violations of the False Claims Act after improper marketing and promotion of several drugs, which involved promotion of Adderall for certain uses despite lacking the clinical data to support those claims. Shire paid 56.5 million to resolve those claims.

Sufficient evidence exists that Shire engaged in these practices to continue their monopoly, as the company was able to control the market for Adderall so completely that Shire was able to raise Adderall prices without losing money from sales. A generic version of Adderall was approved by the FDA in 2012 and went on the market in that year, which caused Shire’s sales of Adderall to drop 35 percent. Because Adderall is sold nationwide, there is a good chance that affected people in states across the country will file suit against Shire.

If you or a loved one have purchased Adderall in the last several years or paid an insurance co-pay for this medication, you may have paid more than you should have because of Shire’s business practices. You may have a significant claim for damages. You may qualify to represent a class of plaintiffs in national litigation and be entitled to a significant case incentive award. We handle defective drug cases for our clients and fight for their rights.