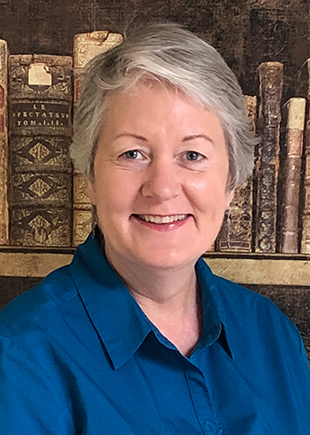 Janet Slater Bayer is an attorney with the Clark Law Firm, P.C. and works predominantly from the firm’s Belmar Office.  Janet has broad-based experience in litigation matters.  Janet is admitted in all New Jersey Courts and the United States District Court, District of New Jersey.

For many years, Janet was active in the Kearny community, volunteering her time as a Board of Education member, softball coach, basketball coach, juvenile justice committee member and PTA treasurer.

Janet is a graduate of Western New England College School of Law in Springfield, MA.  She earned a Bachelor’s Degree in Journalism/Political Science from Douglass College, Rutgers University.  She is currently a resident of Ocean County.