New Jersey attorney Gerald Clark was involved in the representation of the Estate of a police officer who was killed when the driver of an SUV swerved into oncoming traffic and collided with his motorcycle on Route 31 in Raritan Township, New Jersey. He was pronounced dead at the scene. The driver of the sport utility vehicle was a 17 year old girl who had been talking on a cell phone. She had just hung up the phone with her father and took her eyes off the road for a moment. When she looked up she saw the traffic had stopped and she swerved to avoid a collision, and entered the oncoming traffic lane. She was given a summons for careless driving, but did not receive any criminal charges. 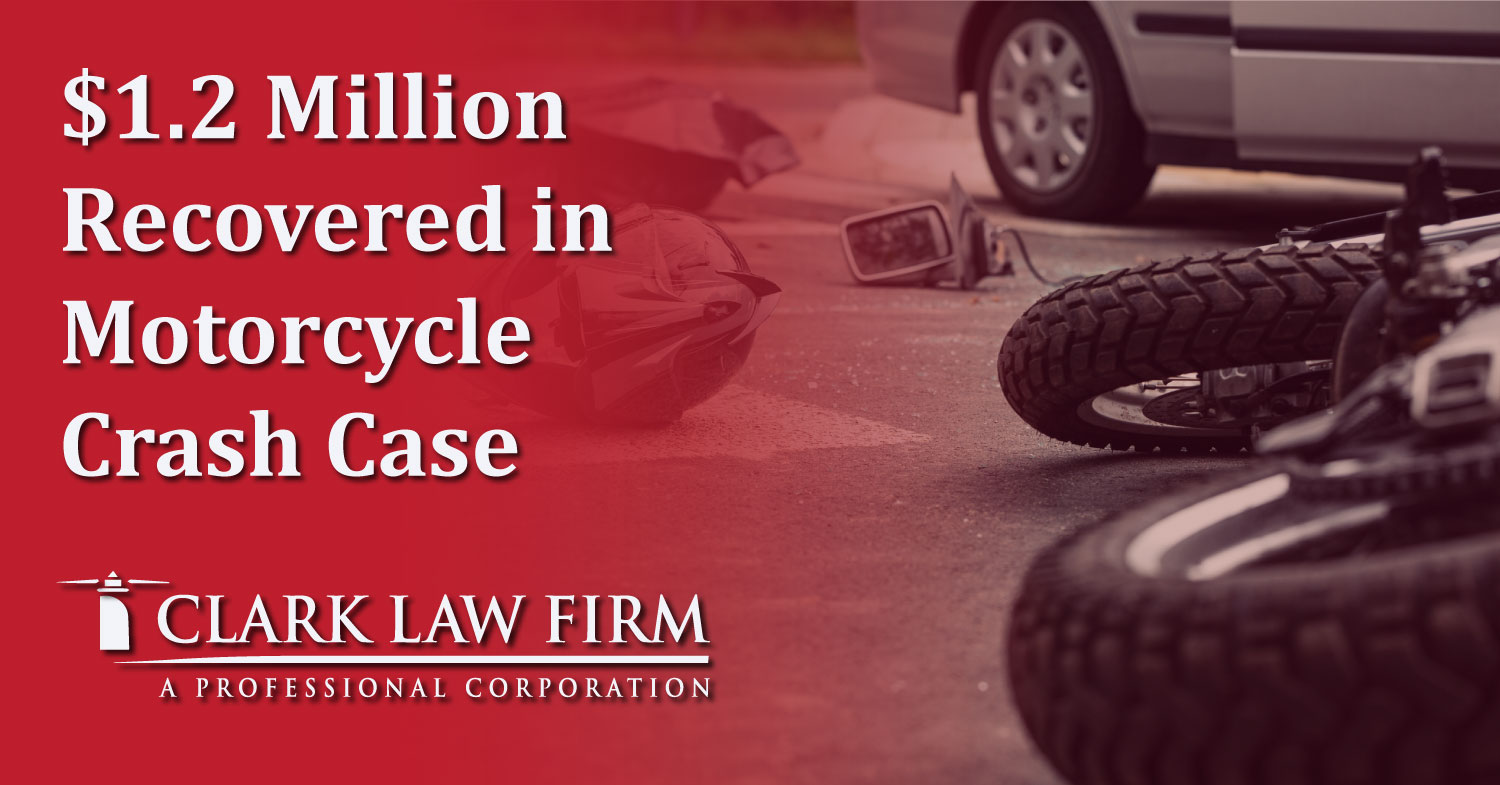 The decedent was an avid motorcycle rider. He had built his own motorcycle and was a Harley Davidson enthusiast. He was a 23-year veteran of the North Brunswick, N.J. police department.

This was one of the first fatal accidents in New Jersey from distracted driving with a cell phone. It was a strong impetus behind New Jersey banning the use of cell phones while driving. Gerald Clark helped to achieve a $1.2 million settlement recovery for the family of this motorcycle rider. It was the full auto crash insurance limits available.

Clark Law Firm lawyers are an excellent choice for if you are looking for a top New Jersey lawyer to represent you in a motorcycle crash case. Contact us today. You will only be charged a fee if we recover money for you.  You want to hire a Top New Jersey Personal Injury Lawyer to Represent you in your accident case.