Lazaro Berenguer is an associate attorney with the Clark Law Firm, P.C.  Lazaro is admitted in all New Jersey courts and the United States District Court, District of New Jersey.

Lazaro’s practice is best described by Scripture: “Speak up for those who cannot speak for themselves, ensure justice for those being crushed.…speak up for the poor and helpless, and see that they get justice.”  (Proverbs 31:8, 9).  With God’s help, Lazaro has been able to do just that.  Lazaro successfully argued before the Appellate Division that the trial court improperly dismissed plaintiff’s motor vehicle accident Complaint, made inappropriate evidentiary rulings and was wrong in not permitting plaintiff’s husband to testify at trial.  (Bartsch v. Lage, ESX-L-5583-14; Docket No: A-3580-16T2).  Lazaro also second-chaired a trial where he represented an injured plaintiff in an OSHA construction accident case; the jury returned a $2.8 million verdict.  He also co-counseled the oral argument before the Appellate Division where plaintiff successfully defeated defendant’s appeal. (Munoz v. LP Ciminelli, Inc., et al. MID-L-3284-15; Docket No: A-001116-17).  Moreover, Lazaro, as co-counsel, was able to recover the entire $2 million policy limit for the Estate of a young worker who fell from a forklift in an OSHA non-compliant worksite.

Prior to joining the Clark Law Firm, Lazaro worked at Disability Rights New Jersey where he advocated for and protected the rights of individuals with intellectual and developmental disabilities.  Lazaro represented clients with severe disabilities who were seeking State disability benefits, and those facing reductions or terminations of their disability benefits.  He represented clients in arbitration conferences and before the Office of Administrative Law and in NJ Superior Courts.

Following his graduation from law school, Lazaro clerked for the Hon. Frederic R. McDaniel, J.S.C., in Union County, New Jersey.  As a law clerk in the Criminal Division, Lazaro prepared numerous bench memoranda on pre-trial and post-trial motions as well as on sentencing proceedings.  He also served as a court-trained mediator in the Judiciary’s Special Civil Part for the Small Claims Settlement Program.

During law school, Lazaro was President of Agape Christian Fellowship where he led Bible studies and prayer meetings.  He also interned at Gentile and Associates where he conducted client interviews, legal research and assisted in other pre-trial tasks.  He volunteered at the Essex-Newark Legal Services’ Housing Unit, and at Legal Services for the Elderly, where he honed his legal skills while representing clients who were facing evictions and termination of housing subsidies.

Prior to attending law school, Lazaro served as a non-commissioned officer in the United States Army.  He deployed in support of Operation Iraqi Freedom, while serving with the 501st STB, 101st Airborne Division, Air Assault.  Throughout his time in the military he earned numerous decorations and awards, including two Army Commendation medals, an Army Good Conduct medal, a National Defense Service medal, an Iraq Campaign medal, the Non Commissioned Officer Professional Development ribbon, the Overseas Service ribbon and the Air Assault badge.  He also completed extensive military education courses, including the Combat Lifesaver Training course, the Driver’s Training course, the Hazardous Material course, and the Unit Armorer course, amongst others. 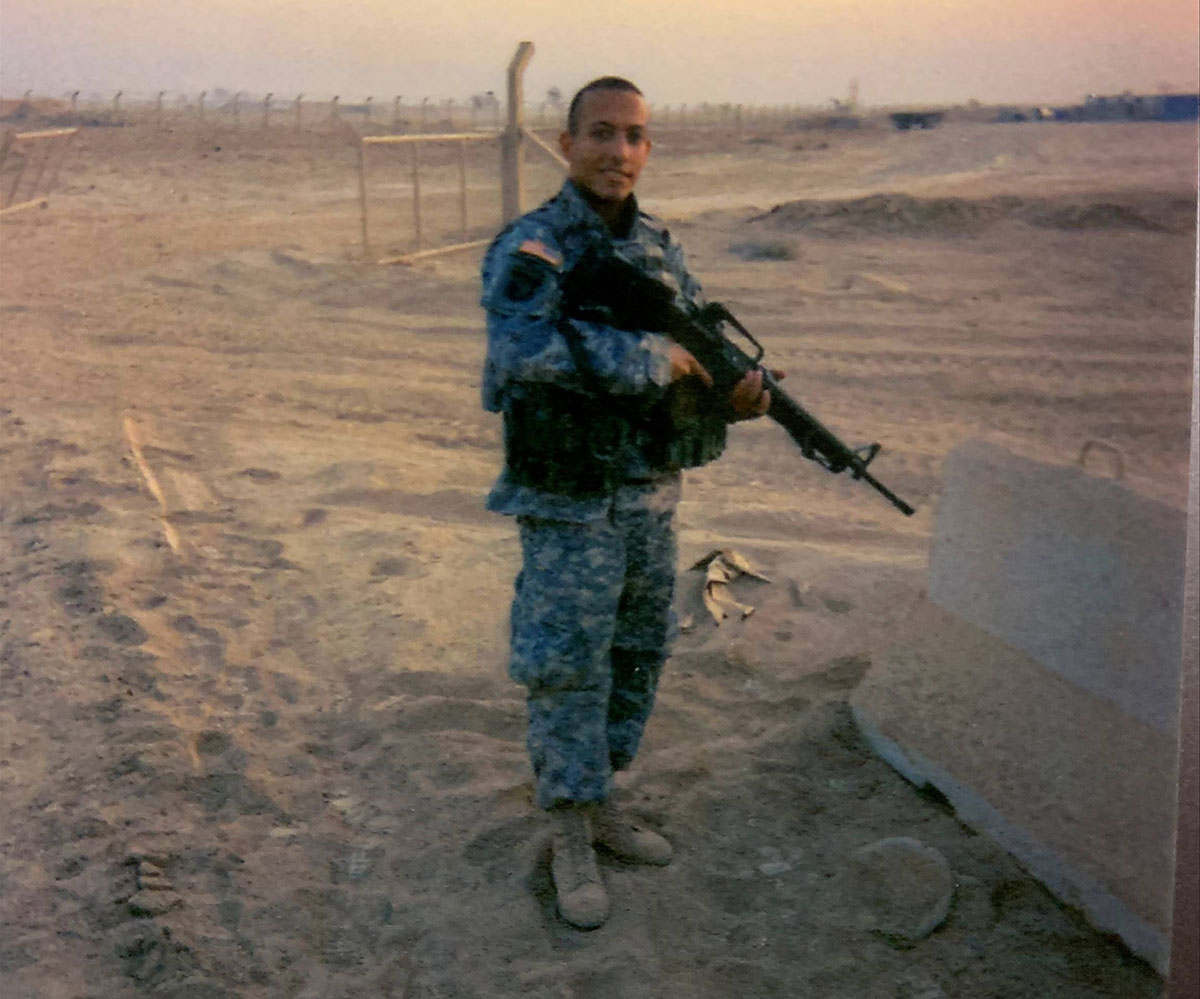 Lazaro is a graduate of the City University of New York (CUNY) School of Law.  He earned his Masters of Public Administration (MPA) degree from Murray State University in Kentucky, while serving in the U.S. Army.  He received his Bachelor’s degree from Rutgers University, where he majored in Administration of Justice and minored in Music as well as in Psychology.  Lazaro is a graduate of Roselle Catholic High School.

Lazaro has also achieved the following notable results for his clients*: