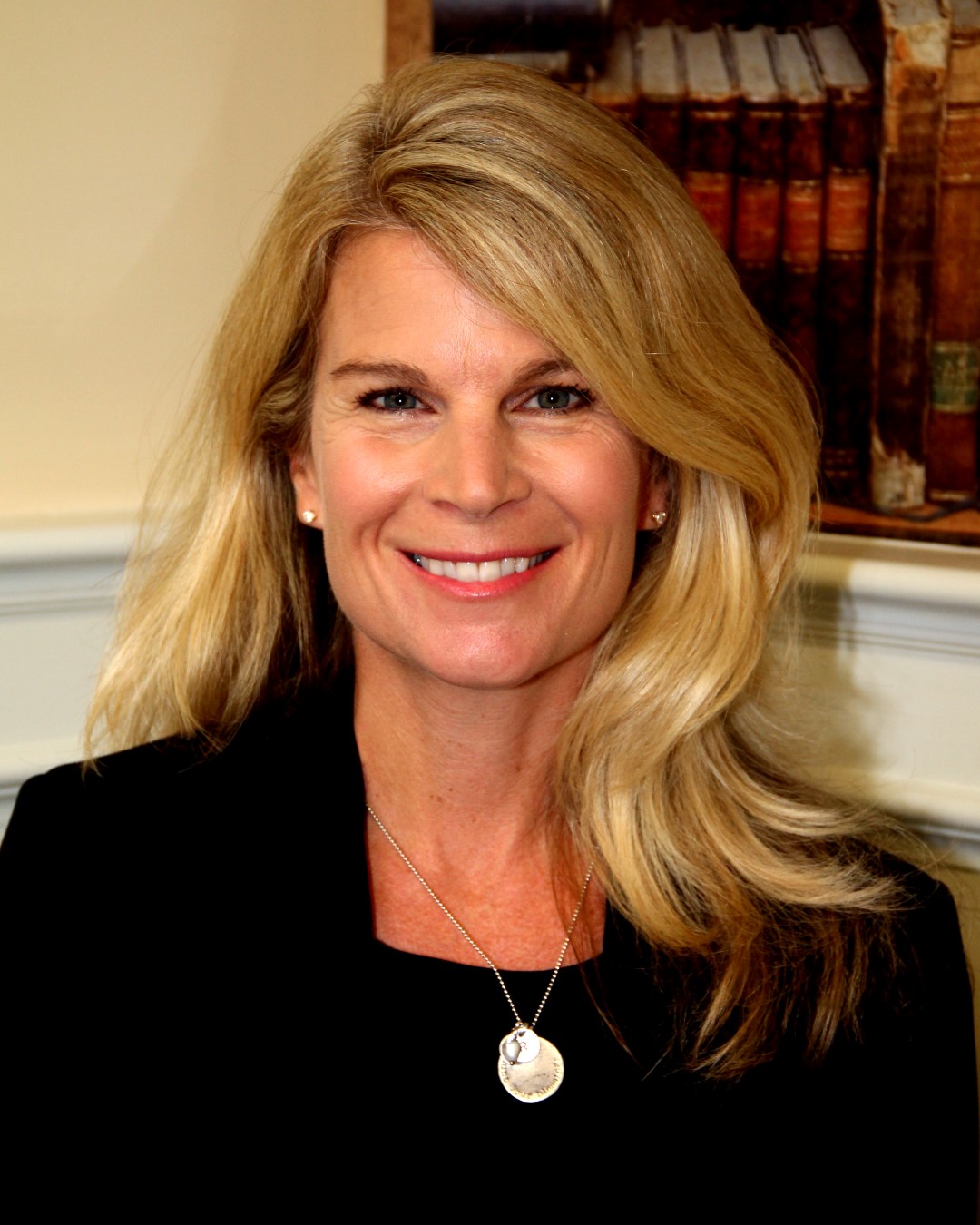 Stephanie Tolnai is an accomplished litigation attorney specializing in personal injury, commercial practice, products liability, malpractice, and contracts. She represents individuals injured as a result of defective and dangerous products, automobile collisions, slip and fall/ trip and fall, pedestrians and bicyclists versus motor vehicles, dog bite victims, as well as those suffering losses as the result of fraudulent and/or deceptive business practices.

Stephanie has received substantial recoveries for clients by way of Trial, Mediation and Settlement.

Stephanie has achieved the following notable recoveries for her clients:

Stephanie graduated with honors from Pennsylvania State University in 1991 and again with honors from Ohio Northern College of Law in 1995. Following her graduation from law school, Stephanie interned for the Pennsylvania Supreme Court Justice Ralph Cappy in 1994 and clerked for the Superior Court of New Jersey, Honorable Steven L. Lefelt, Civil Division and Family Division in 1995 and 1996.