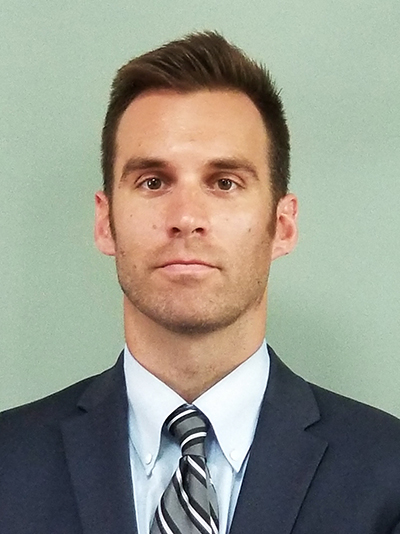 Mark has also played a role in helping the Clark Law Firm achieve many multi-million dollar settlements and jury verdicts including a $2,579,000 jury verdict for a worker who was backed up over by a utility truck while working on the New Jersey Turnpike.

Additionally, Mark has achieved the following notable results for his clients:*

Mark leads the firm’s Consumer Rights Division which prosecutes state and nationwide consumer class action claims, representing consumers who otherwise would have no recourse against businesses employing misleading and/or fraudulent sales practices.  Mark has served as lead and local counsel in class action cases against pharmaceutical companies, retail giants and other large businesses.  Mark’s work in consumer fraud and products liability cases has brought him to New Orleans, Indianapolis, California, Maryland and upstate New York and he has litigated in both state and federal courts throughout New Jersey as well as the Southern District of New York.

For more than six-years, Mark worked on an obsolete motor oil class action that resulted in a 2021 settlement valued at $28,500,000 to consumers.  Mark also resolved a consumer fraud class action matter alleging misleading business practices relating to the service of process at a value of $1,000,000 to consumers with $50,000 a year in value in perpetuity.

Mark handles all aspects of litigation from client intake, depositions, motion practice, arbitration and mediation through trial.  Mark has also won several cases before the Appellate Division including a default judgment matter involving a substantial award Defendant sought to have vacated.