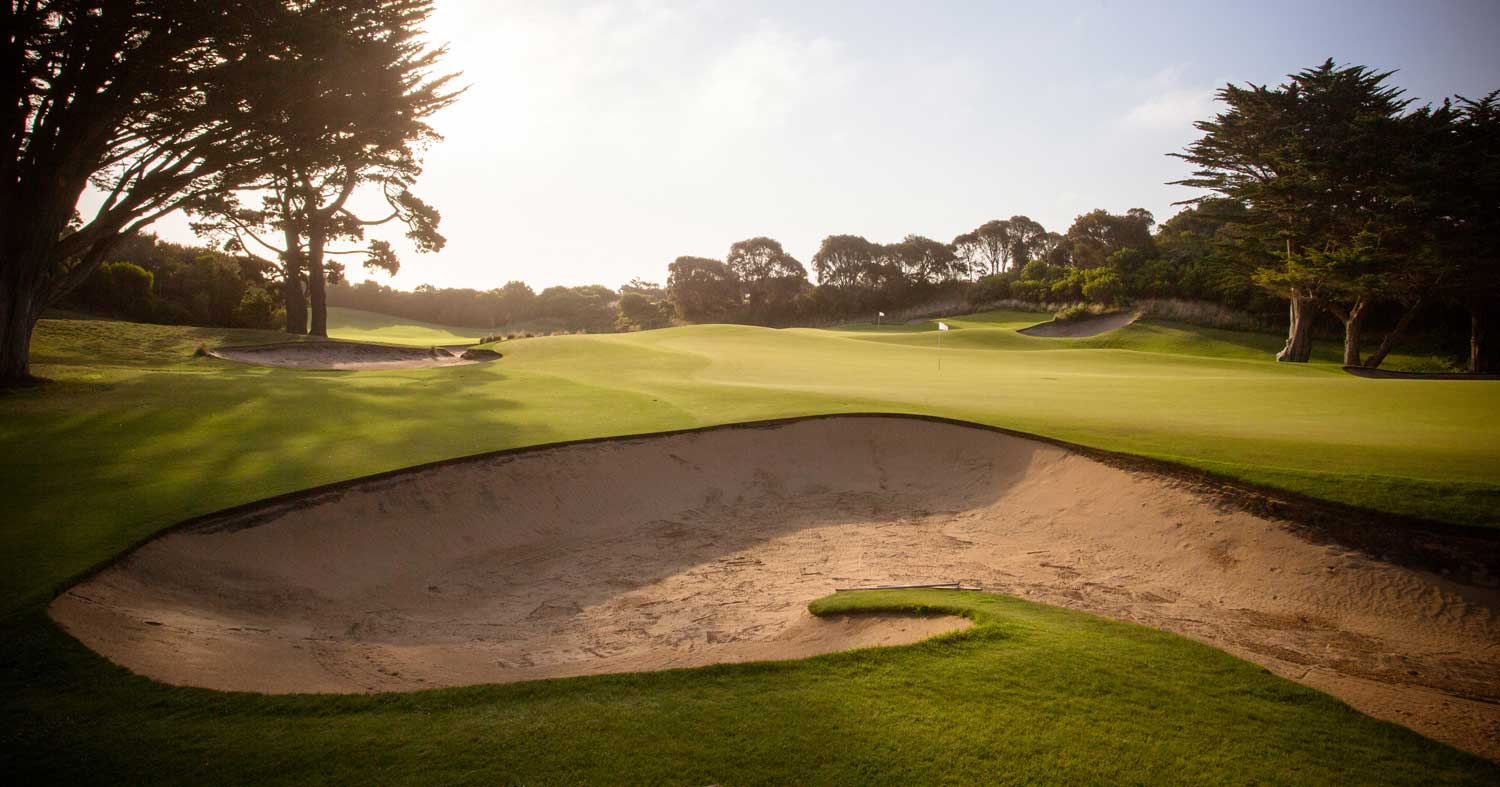 In December of 2020, a class action complaint was filed in Monmouth County Superior Court on behalf of current and former members of Pine Barrens who paid membership deposits and/or joining fees, a portion of which was refundable upon resignation.

Following extensive motion practice, thorough discovery and a mediation with the Honorable Marc Epstein, Ret. J.S.C., the parties reached an agreement on the principal terms of a settlement. This settlement was memorialized in a stipulation of settlement which has been preliminarily approved by the Honorable Mara Zazzalli-Hogan, J.S.C. and notice of same was sent to class members.

Below are the pertinent documents relating to this matter:

Notice to the Class