This case involved a natural gas explosion which occurred just before 8 am on November 11, 2015 in a multi-family house at 1035 Magnolia Avenue, Elizabeth, New Jersey.  Among the people in the house were a 25 year old woman and her boyfriend.  The boyfriend died in the explosion and the girl sustained severe injuries including compression fractures in her back.  At the time of the incident, the girl was pregnant with her boyfriend’s child.

Gerald Clark, Esq. and Stephanie Tolnai, Esq. of the Clark Law Firm in Belmar represented the girl for the injuries she sustained in the natural gas explosion as well as in her capacity as the Estate of her boyfriend in a wrongful death lawsuit. 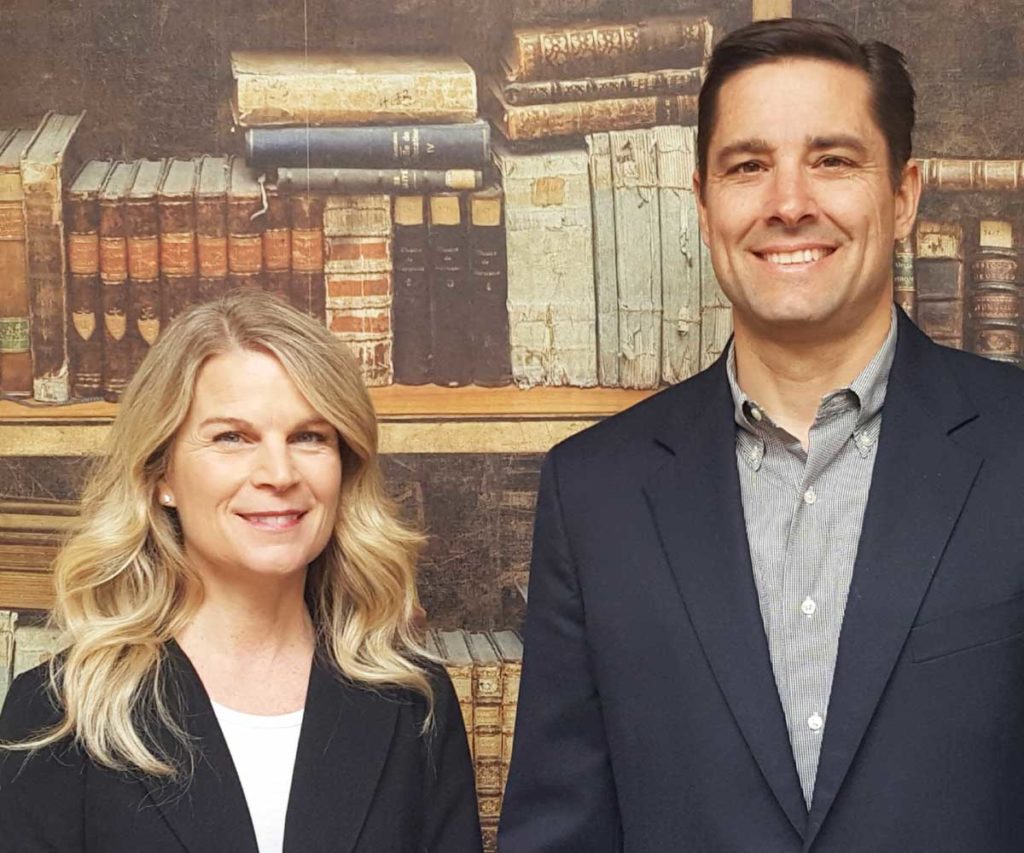 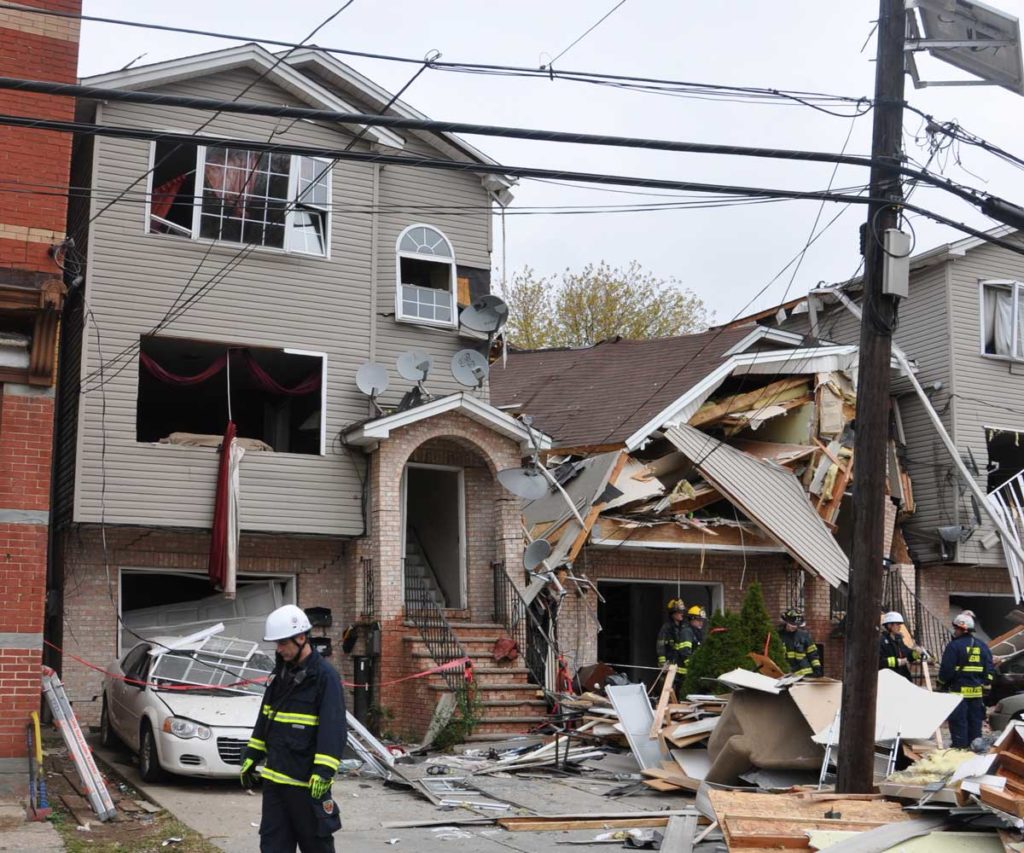 The main defendant was the gas company, Pivotal Utility Holdings, Co. (“Pivotal”), the gas company that supplied gas to the house.  It was alleged a gas company employee was negligent in servicing the house.  A prior tenant had removed a dryer and did not cap the corresponding gas line.  Pivotal was called to the house by the new tenant to turn on the gas, but when he got there the gas had already been turned on.  The tenant however asked the Pivotal employee to look at the kitchen stove which was not working.  The Pivotal employee saw the gas line valve behind the stove was in the “off” position.  He tuned it to the open position and the stove worked.  However, the Pivotal employee maintained he was unaware that turning on that valve also sent gas down the open dryer line into the next room.  Gas leaked throughout the house and early the next morning the explosion occurred.  Basic safety rules require that gas employees must not turn on gas lines unless they check the entire line.  Had the employee done that, and followed the line to the next room, he would have seen the uncapped line and this explosion would not have happened.

Claims were also brought against the landlord for negligent maintenance of the property.

On April 5, 2017, Clark Law Firm filed a gas explosion lawsuit complaint on behalf of the girl and the Estate of her boyfriend. The litigation was hard fought and involved some 15 motions, 16 experts, all day site/ equipment  inspection, 21 depositions and 10 court appearances.  Pivotal maintained they were not negligent and followed all safety procedures and acted reasonably.  They maintained the explosion was the fault of the landlord and/or the prior tenant that left the gas line uncapped.

The injured girl was 25 yrs. old at the time of the incident.  She sustained a lumbar L-5 Burst Fracture;  L1, L2, L3 and L4 Compression Fractures and an L4 anterior superior endplate fracture.  She required extensive medical treatment and is left permanently injured.  She continues to experience pain in the lumbar region affecting her ability to engage in activities, particularly those requiring prolonged sitting, standing, bending, or lifting.   She also suffered severe emotional distress from having experienced the explosion event, including her boyfriend dying on top of her.

Her total past medical bills were approximately $95,000.   She had a past lost income claim of $37,000.  She also claimed a future wage loss of $2,000,000 which defendants claimed was speculative and unsupported.

Her boyfriend was only 24 years old at the time of he explosion. He was employed by Community Access Unlimited as an overnight counselor helping adults with mental disabilities. He earned approximately $297.25 per week, $14,863 annually.  It was claimed that he would have earned more over his lifetime and would have contributed to the support of his yet to be born child.

Gerald Clark commented, “This was a tragic incident that did not have to happen.  We believe the gas company changed its procedures in response to this lawsuit and the community is now more safe.  These lives have been changed forever, but we hope this settlement will help to lessen the pain and allow them to get beyond this.”