A Clark Law Firm client was injured on November 11, 2015 when she was sideswiped by a driver while driving on the Garden State Parkway in New Jersey, causing her vehicle to spin out and strike a guardrail.  Initially, she had a cut to her head and pains in her neck and chest which ultimately resolved.

She eventually began experiencing back pain, however, which would not resolve.  After conservative treatment with chiropractors and pain management doctors, our client underwent a lumbar surgery to make her feel better.  This surgery greatly improved her symptoms. 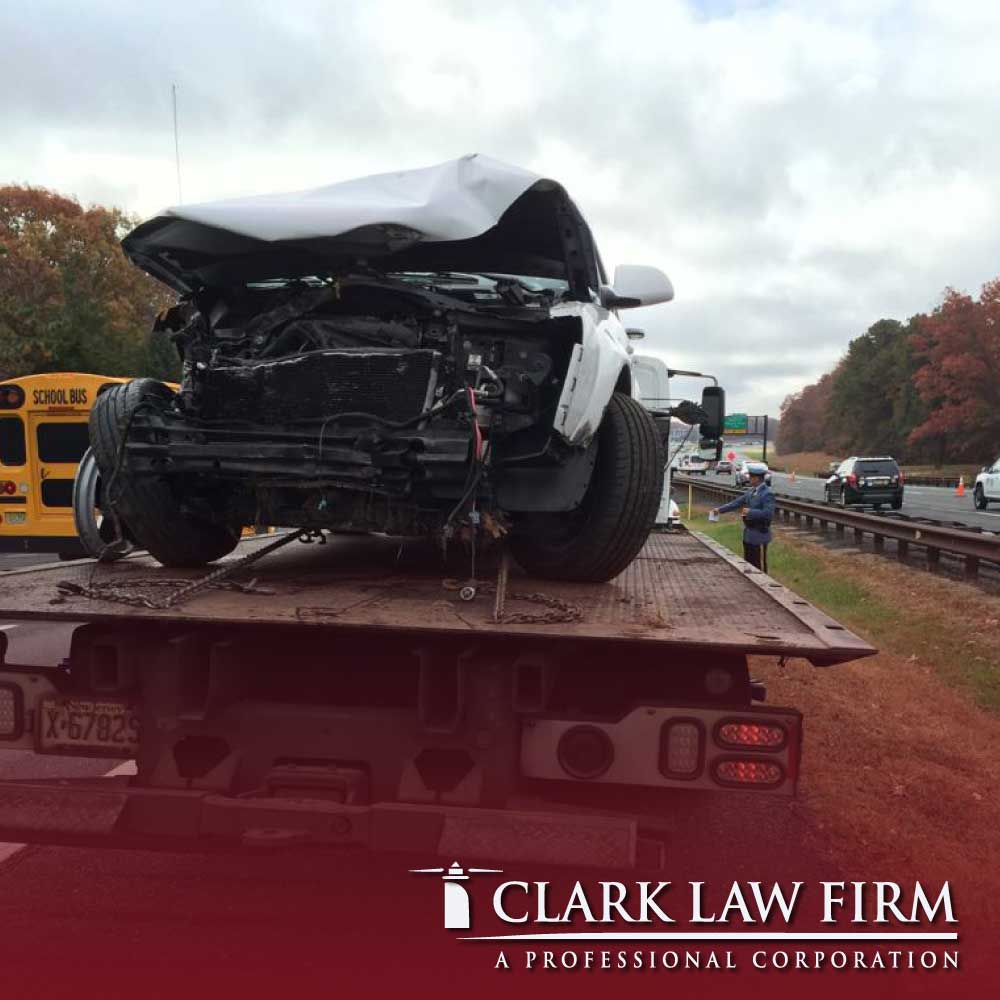 The case settled during a settlement conference at Monmouth County Courthouse for Defendant’s full insurance policy limits of $100,000.  The injuries were substantial and this had a serious permanent impact on the client’s life, but this was the most it was possible to recover.

The Clark Law Firm, PC was happy to obtain this result for our client and to hold a careless driver responsible for his negligence.

If you or a loved one has been injured in a car crash as the result of another driver’s carelessness, contact the experienced personal injury trial attorneys at the Clark Law Firm, PC.