The client sustained injuries to her cervical spine (neck) in the first crash.  The injuries were made progressively worse by the second and third crashes.  The discs in her neck were injured permanently.  She was suffering from severe, ongoing and worsening pain which limited her ability to live a normal life and work.  Her treating spine surgeon, Dr. Marc Cohen, MD, ordered a CT‑discogram after 3rd crash which showed an annular tear.  Dr. Cohen then performed a C5‑6 fusion.  Her pain and limitations improved significantly. 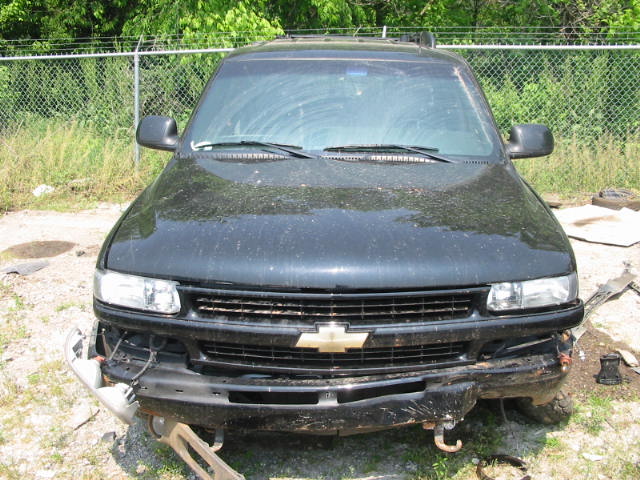 Clark Law Firm was proud to represent our client in this matter and help to bring a little bit of justice to the situation.

A consolidated complaint against all three drivers was filed on July 8, 2016 in Middlesex County Superior Court, docket number MID-L-4091-14.  The matter was assigned out to trial before the Honorable Arnold L. Natali, Jr., JSC on September 27, 2016.  The case from the first crash against defendant Patel settled just prior to jury selection for the insurance policy limits of $460,000.  The insurance company from the first crash was Drive New Jersey Insurance Company.

The two remaining crashes were tried together over the course of five days from September 28, 2016 through October 7, 2016 when the jury rendered its verdict.  The jury awarded $150,000 to plaintiff Bomtempo for her injuries from the second crash and an additional $150,000 for her injuries from the third crash.  The carrier for the second crash, Progressive Insurance Company, has agreed to pay the verdict amount together with interest.  To date the carrier for the third crash, Liberty Mutual Insurance Company, has not paid the judgment against its insured.

As usual, the case was hard fought by the insurance companies at trial. The carrier from the third crash presented testimony from an orthopedic surgeon.  Although this defense medical “expert” did not even review any of the diagnostic films, he gave untruthful testimony that the plaintiff sustained no real injury and suggested she did not need a cervical fusion.  He had no explanation for the clear injury that was shown on the films nor her improved condition as a result of the surgery.  Insurance companies in personal injury cases regularly hire these kinds of doctors that give this kind of unscrupulous testimony.  If we were treated by our medical professionals like they review cases like this, we would all be in a lot of trouble.

Clark Law Firm is an auto accident lawyer in New Jersey that is proud to represent our client in this matter and help to bring a little bit of justice to the situation.