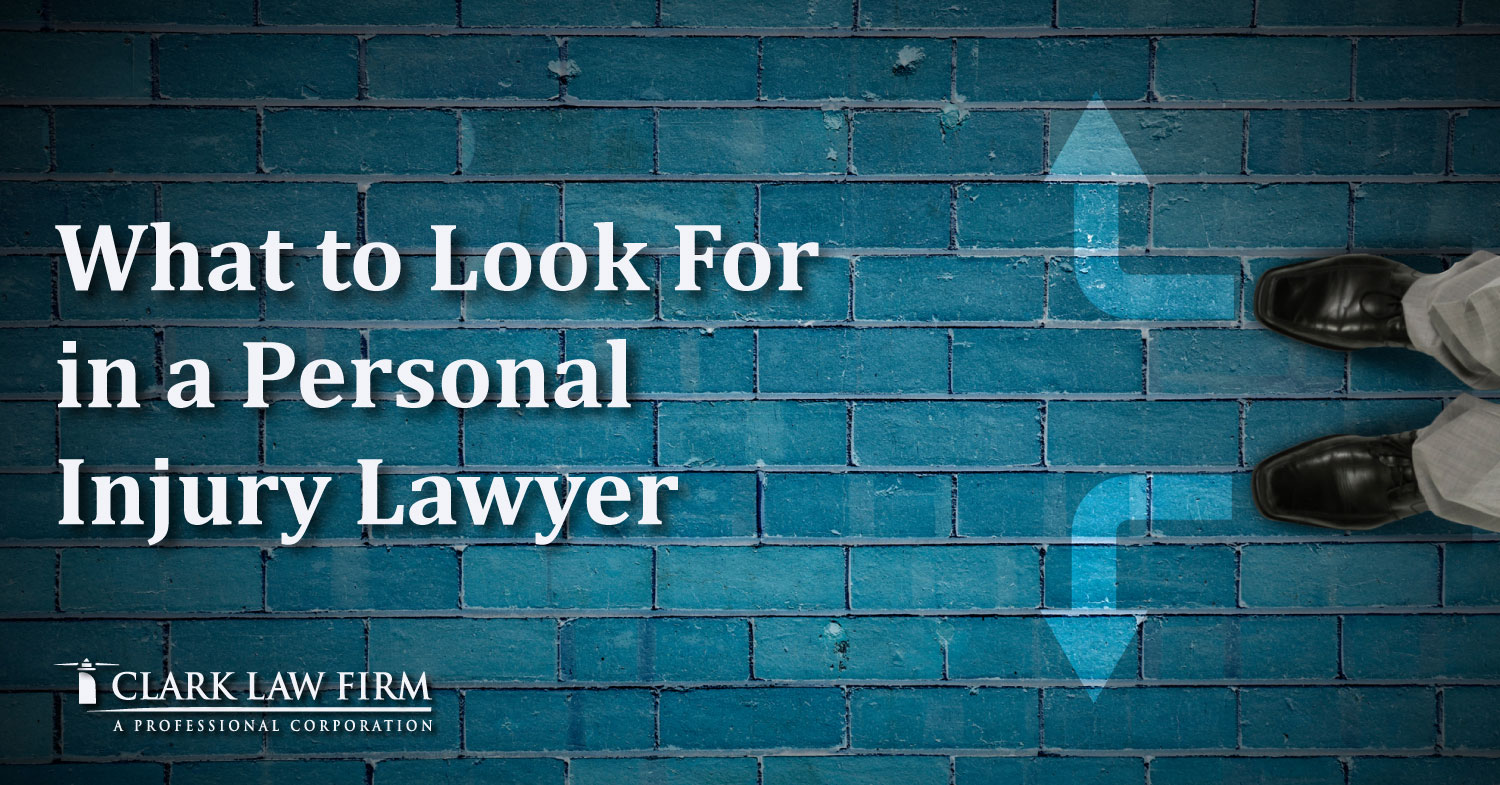 In 2002 Gerald Clark achieved a substantial jury verdict in a difficult case in Bergen County, N.J.  Clark represented a woman who sustained second-degree burns when a pot of boiling water spilled on her while cooking pasta for her family.  The family had recently purchased a new cooktop and microwave oven from an appliance dealer in Teaneck, N.J.  Once installed, but before they left her house, she told them the microwave looked a bit too close to the cooktop.  They assured her it as fine and she should not be concerned.  About nine months later when she was cooking pasta on the stove, the microwave door hit the top of the pot, causing boiling water to spill on her and second-degree burns.

Clark had an expert to look at the installation.  The investigation found the microwave was installed too close to the stovetop and violated the manufacturer’s requirements.  There was not enough room in the kitchen to fit the microwave above the stove.  The appliance dealer never told her that because, Clark argued, they would not have made the sale.

This was Clark’s second jury trial, having only been a plaintiff lawyer for less than a year.  In his first trial he achieved a $120,000 jury verdict in an auto crash trial where the insurance company never offered more than $30,000 and falsely claimed the plaintiff was a fraud.

Since then Clark has gone on to achieve numerous multi-million dollar settlements and verdicts for deserving people.

When you are searching for the “best accident lawyers in N.J.” or asking “how do I choose a good personal injury lawyer?” or “best lawyers in New Jersey”, there are some things you should consider.  First, does the law firm actually take cases to verdict?  Many do not.  Jury trials are expensive,  risky and very time-consuming.  Many attorneys are simply afraid of taking on that risk and would rather settle out for less, or even counsel a client to dismiss their case rather than go to trial.

Third, and this may seem obvious, does the law firm actually specialize in personal injury work?  Many law firms are a “general practice” or handle several things other than personal injury work.  Some may advertise for it, but do not actually handle the work themselves.  They try to bring in the cases, and then refer them out to another firm and take a piece of the fee you pay.  You want to go to a firm that actually specializes in this area of the law.  You need an orthopedic specialist for a broken leg, not a general practice doctor.  Personal injury cases are no different.

So the things you want to look for in a personal injury lawyer are experience, a track record of success, and a specialization in this area of the law.  You also want a lawyer who is honest.  For example, if the lawyer you are considering suggests to you he or she will get you a certain amount of money, be very wary of that.  No lawyer can honestly guarantee you success in an injury case.  There are simply too many factors to predict an outcome.  It is also important for a lawyer to be honest with the judge and jury.  A lawyer who lacks credibility will not do well for you in the courtroom.