Widespread toxic water contamination at U.S Marine Corps Base Camp Lejeune in North Carolina persisted for decades. Government officials and those in positions of power were knowledgeable of the contaminants yet they repeatedly looked the other way and ignored the issue. Consequently, between August 1953 and December 1987, individuals who lived or worked at Camp Lejeune were exposed to the water that contained extremely high levels of toxic chemicals. The CDC estimates that as many as one million people might have been exposed. 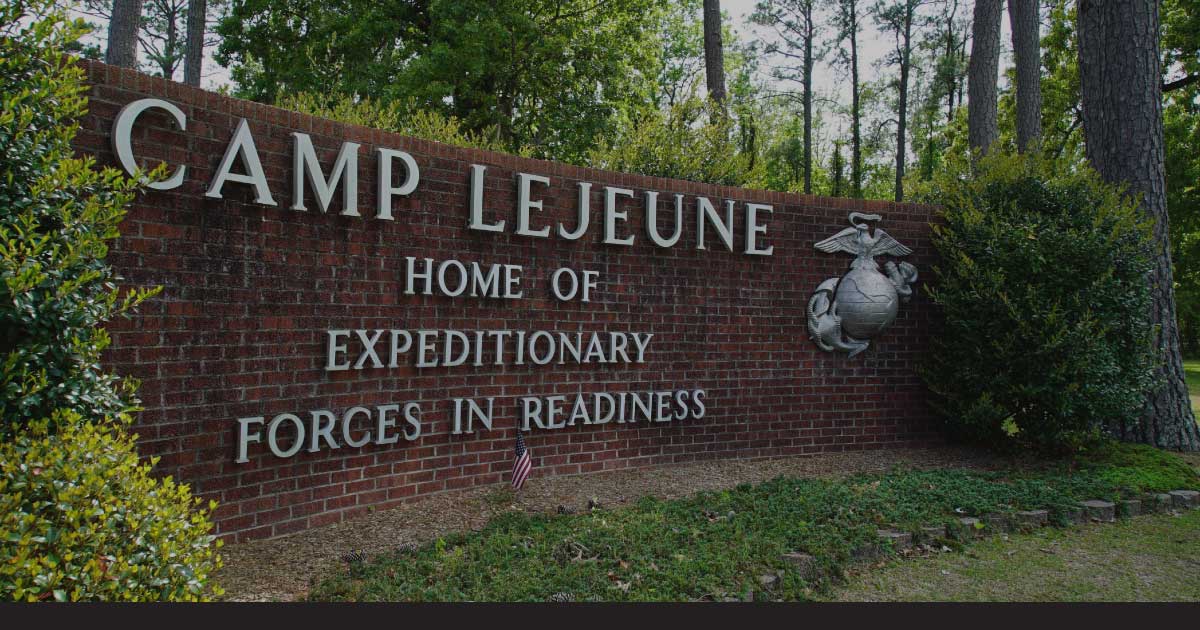 Individuals suffered severe health complications due to the exposure, including:

For years veterans and their families bearing the brunt of this massive injustice were denied the ability to help remedy the situation through the legal process as all claims against the government were dismissed in 2016. The court provided the Feres doctrine as a basis for dismissal. The Feres doctrine arose from the United States Supreme Court opinion in the 1950 case, Feres v. United States, 340 U.S. 135 which essentially provided the federal government with immunity from suits filed by military service members for seeking recovery for injuries sustained. However, recently The Camp Lejeune Justice Act was introduced to congress to serve as an exception to this doctrine so that those who suffered can finally receive some compensation for their medical complications resulting from the toxic water. The legislation with bipartisan support has been pushed through both the house and senate apart of the PACT Act and is just awaiting the President’s signature which is expected to come any day now. At last, those affected by this terrible tragedy can now finally seek justice.

If you are an individual who has resided or worked at Camp Lejeune base for 30 days or longer between August 1, 1953 and December 31, 1987, including service members, family members of service members, and base camp employees, you may be entitled to financial compensation. At Clark Law Firm, our Camp Lejeune lawsuit attorneys have the resources, knowledge and experience to help you seek justice. If you or a family member have been impacted by the Camp Lejeune water contamination, dial 877-841-8855 or click through to our contact page HERE to request a free case review.