On November 1, 2020, a major multi-vehicle crash occurred on the Mercer County part of the New Jersey Turnpike. 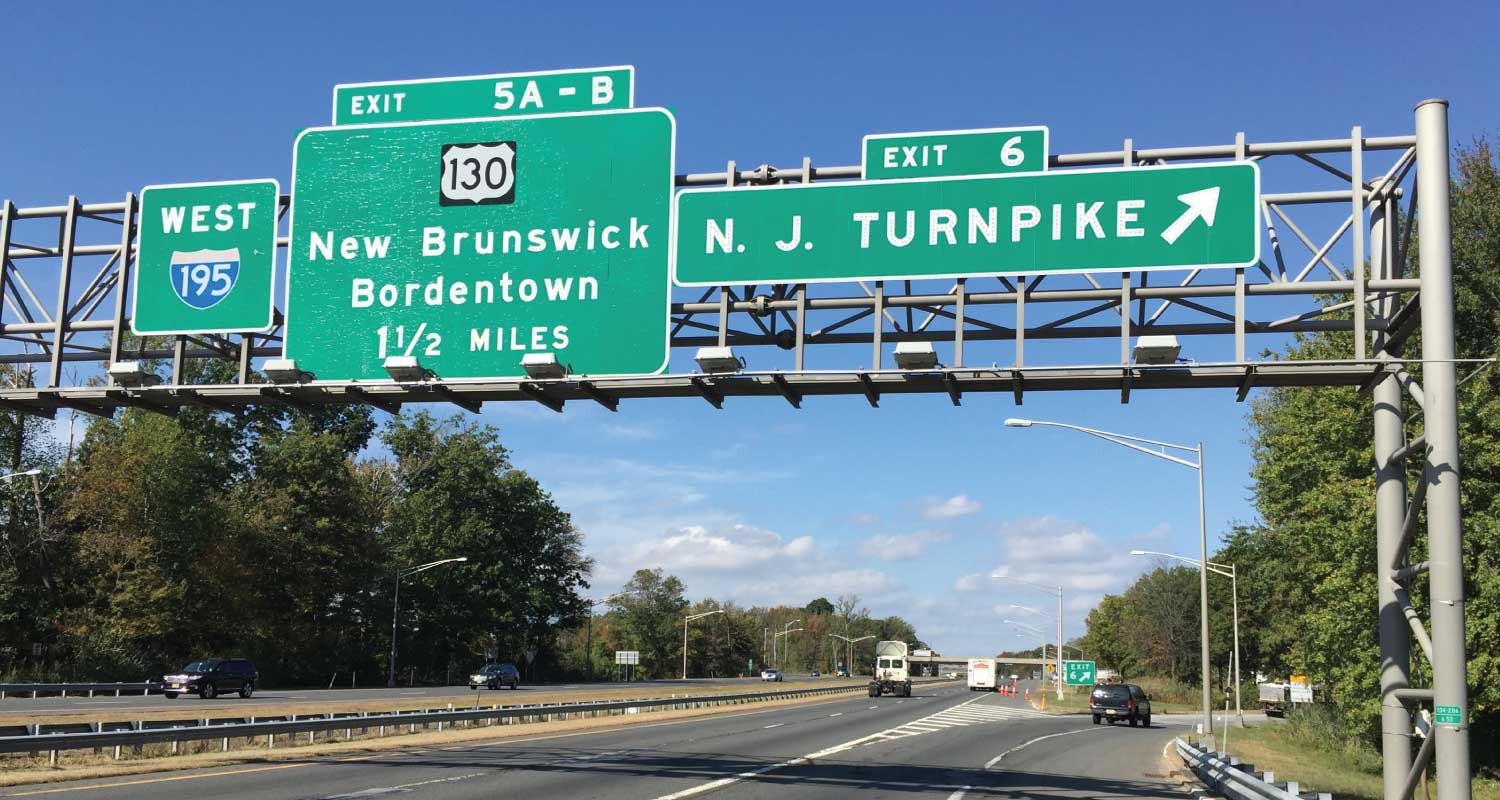 The incident occurred at approximately 2:00 a.m. on Sunday morning on the Northbound lanes near exit 7A in Robbinsville Township. The crash caused lane closures until about 6:30 a.m. Initial police reports did not indicate the number of people that were injured or the gravity of their injuries.

However, new reports revealed that the crash involved at least three vehicles and caused two vehicles to be flipped onto their roofs. At least 5 people were also sent to Capital Health Medical Center in Trenton. It is also being reported that 3of those individuals are in critical condition.

The New Jersey State Police is currently investigating the cause of the crash, and no new information has been released to date. The Clark Law Firm wishes all persons involved in this serious crash a speedy recovery.