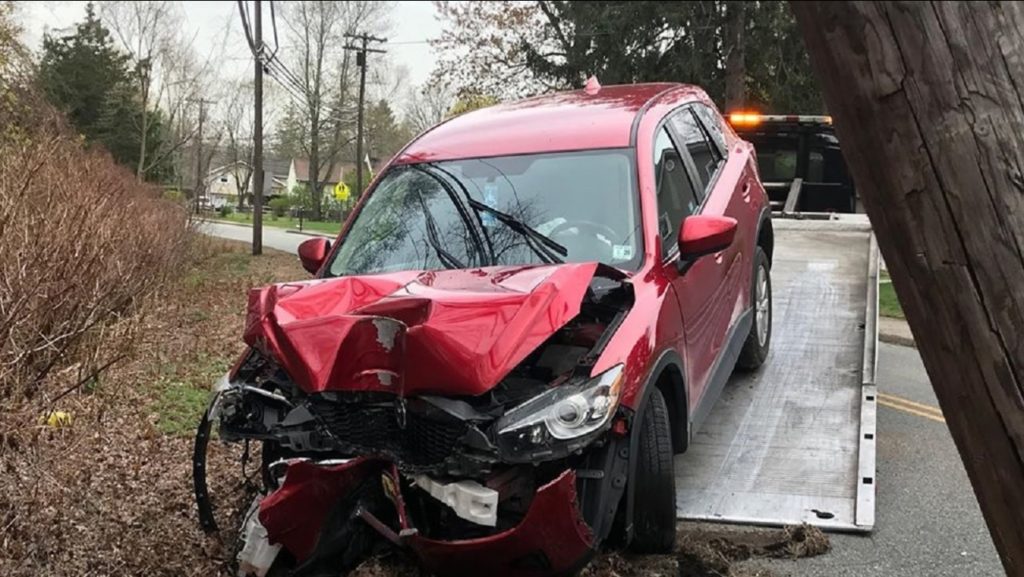 The Lincoln Park Police Department says what officials called “excessive” wearing of a medical mask is believed to have been a factor in a single-car crash. The accident occurred after the driver of the vehicle passed out behind the wheel and crashed into a tree. The officials noted that the driver had been wearing a N95 medical mask for several hours. They attributed the mask to causing the driver to pass out behind the wheel “due to insufficient oxygen intake/excessive carbon dioxide intake.”  No additional details were available about the name and status of the driver. Officials said that while masks should be used in public to help prevent the spread of COVID-19, they aren’t necessary outdoors if social distancing can be maintained and are “especially not necessary when driving a vehicle with no additional occupants.”

The Lincoln Police Department said in a followup statement that they were not sure if a medical condition contributed to the driver passing out and clarified that they do not believe the N95 masks are dangerous or caused the accident. They further clarified stating that wearing the mask while being the only driver in a vehicle is unnecessary. It has been noted by public health officials that N95 masks and pre-existing respiratory problems can make breathing difficult. “If you have a pre-existing medical condition, wearing a mask may make breathing more difficult because you must pull air through the mask as you inhale. People with known or suspected breathing problems, emphysema, chronic obstructive pulmonary disease (COPD), asthma, or cardio/pulmonary problems should consult with their physician before using one. If at any time during use of the mask you experience headache, nausea, dizziness or have difficulty breathing, immediately leave the area, remove the mask, get fresh air, and seek medical attention if needed.”

The investigation into this crash is ongoing.