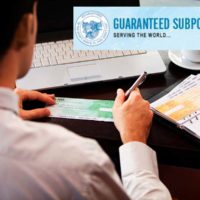 On June 29, 2018, the New Jersey Superior Court, Middlesex County, certified a class action on behalf of all persons who were billed and paid for certain pass through fees by a process serving company that never actually incurred those fees.  Guaranteed Subpoena Service, Inc. (“Guaranteed Subpoena”) is a company that charges a flat rate to serve subpoenas on people.  A subpoena is a court notice that commands a person to bring certain documents and/or testify at a designated time and place.  Subpoenas are used in court cases to assist litigants in getting documents and testimony they may need to prove their case.  Court Rules generally require the subpoena to actually be handed to the person commanded to produce the documents or testify.  Otherwise it may not be considered valid. 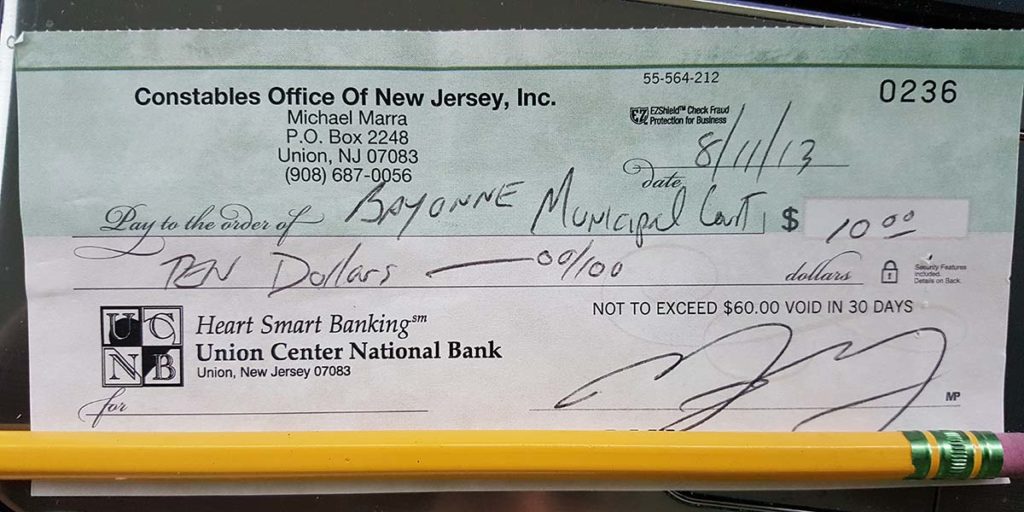 In June, 2016, Anthony Vetter filed a class action complaint against Guaranteed Subpoena alleging it had a practice of charging its customers these pass through milage expenses it never incurred.  In 2013 Guaranteed Subpoena served a subpoena for Vetter on the Bayonne Municipal Court.  Vetter was charged the $59.95 service fee, and $10 for a milage reimbursement check.  But the Bayonne Municipal Court never cashed the $10 check.  Vetter was still charged those funds and was never refunded the money.  While any one milage reimbursement check is not enough to sue over, multiplied the thousands of times or more this practice has been on going, the case alleges Guaranteed Subpoena has been reaping a large windfall at the expense of its customers.

On June 29, 2018, Judge Randall Corman of the Middlesex County Superior Court denied the defendants’ motion for summary judgment and granted plaintiffs’ motion for class certification.  This permits the case to proceed as a class action.  This  is an important step toward getting all these people reimbursed.  Vetter and the class are represented in the matter by three law firms, Kanner & Whiteley of New Orleans, Louisiana, Kelly Law Firm in Red Bank and the Clark Law Firm of Belmar, New Jersey.

On February 14, 2020, the New Jersey Superior Court granted preliminary approval of the settlement of this case.  If you or any of your clients suspect you have been charged an attendance fee cost that Guaranteed Subpoena never actually incurred, visit the Guaranteed Subpoena Class Action Lawsuit Settlement Page for more information about whether you qualify and what to do to make a claim.