Man Tending to Injured Deer Killed After Being Struck in Piscataway, New Jersey 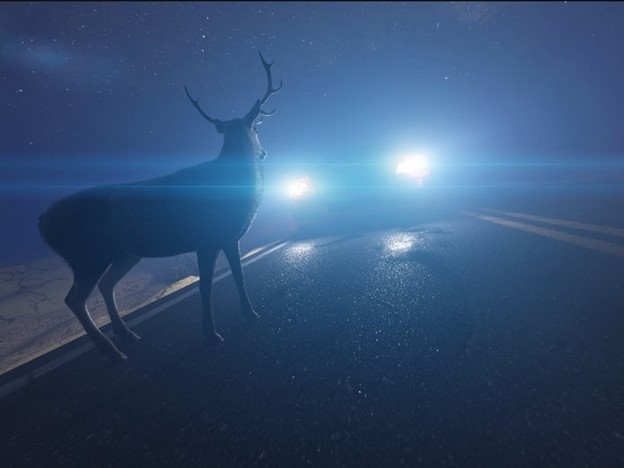 On October 16, 2020, Marc Rizzo a 61-year-old man from Piscataway, New Jersey was killed after being fatally struck by a vehicle driving Northbound on Stelton Road.

The incident occurred at approximately 6:50 a.m. on Friday morning on Stelton Road near Charles Terrace. Initial reports from the Piscataway Police Chief indicate that Rizzo was tending to an injured deer that had been struck earlier that morning on that same roadway.

It was then that a 68-year-old man, also a resident of Piscataway, struck Rizzo with his 2002 Mercedes Benz. EMTs were called to provide first aid to Rizzo, but he was pronounced dead at the scene.

Piscataway Township police’s investigation is currently ongoing, and no charges have been filed to date. Our thoughts and prayers are with Rizzo’s family.