On March 18, 2020, Wander Santos was working as a mason’s helper for Minas Construction Company on a large mixed-use commercial and residential construction project in Florham Park, New Jersey. Early investigation indicates the following. About 15 Minas Construction workers were building a cement block elevator shaft high in the air standing on scaffolding. Much of the scaffolding had no OSHA required fall protection and most of the workers were unprotected from falls. Workers had been exposed to falls from this scaffolding for days prior to this incident. On Wednesday, March 18 at about 5:20 pm, Santos was performing his assigned tasks of checking the blocks that had been installed. He was standing on the unprotected scaffolding 30-35 feet in the air. He had run out of cement and blocks and looking over the work when he fell from the scaffolding. He sustained severe head injuries and died at the scene. He left behind a wife and young child. This was an unfortunate work accident that resulted in a death. 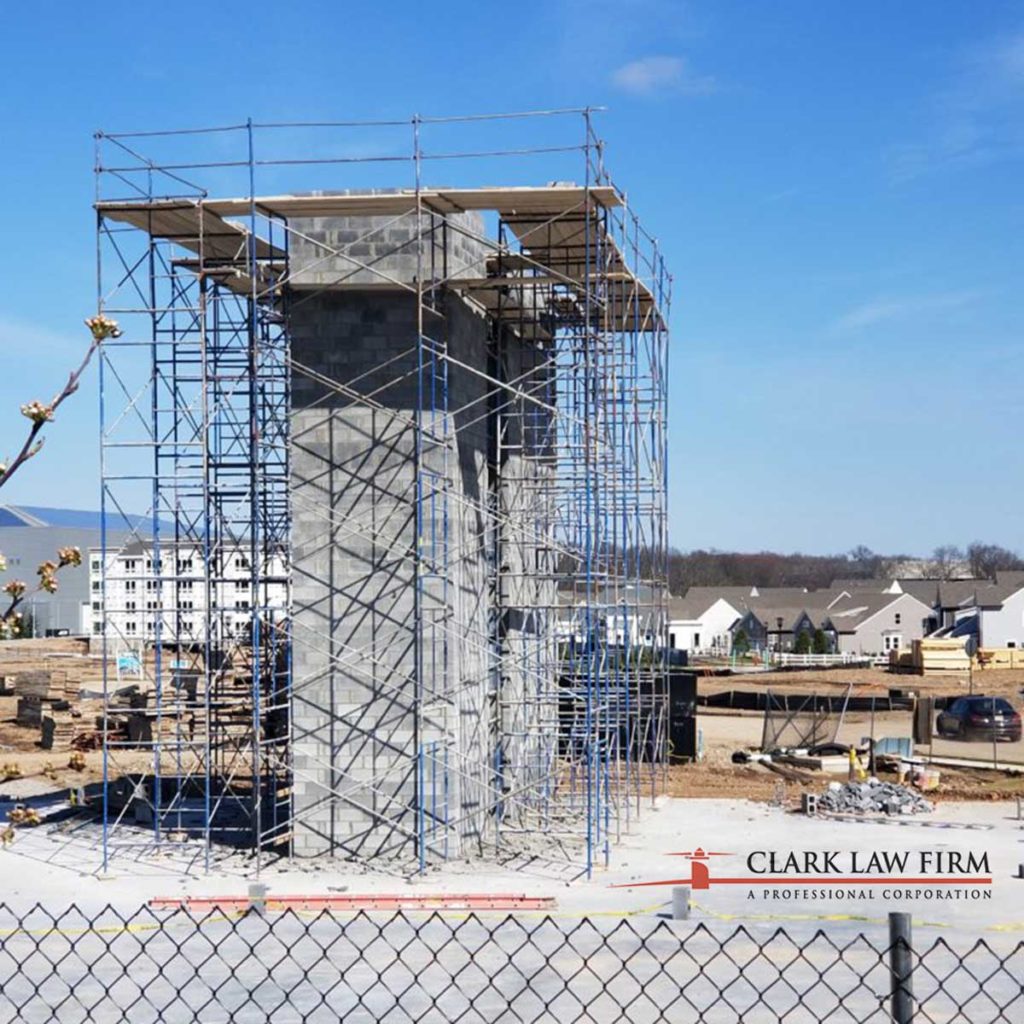 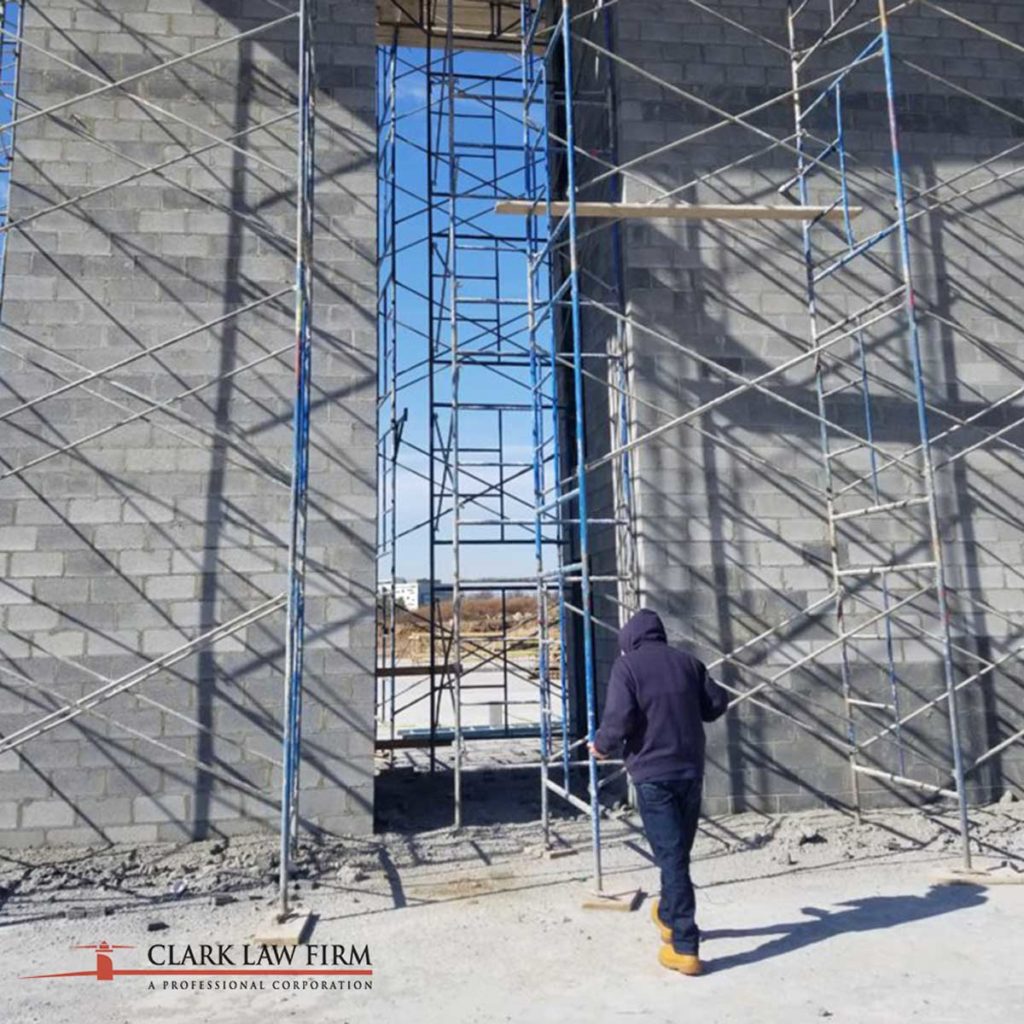 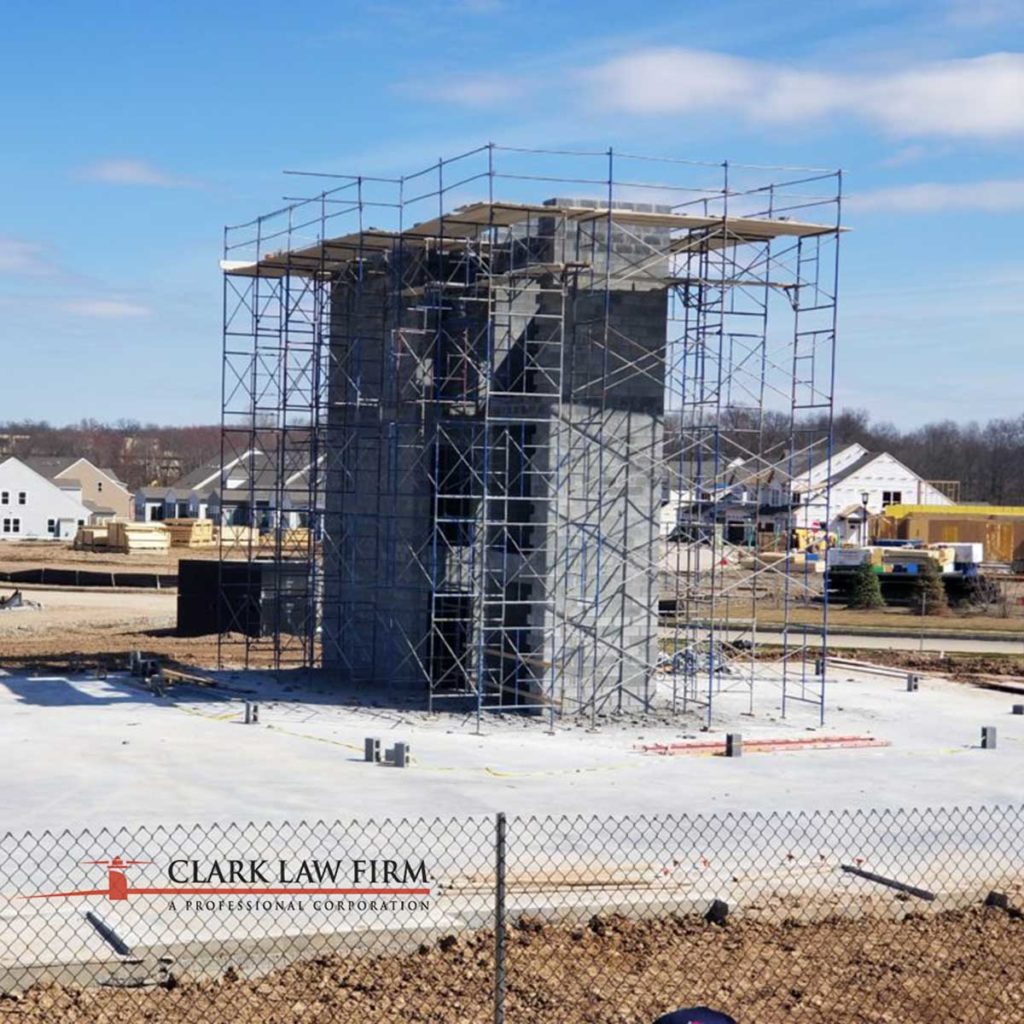 Investigation reveals the developer of the construction project in New Jersey was Dell Webb, which is a Pulte Group Company. The mason subcontractor on the job was C&S Foundations, Inc. out of Waretown, N.J. It is believed that C&S Foundations hired Minas Construction on the project. Minas Construction has a history of OSHA citations for violation of OSHA’s worker safety fall protection standards.

If you have any information about this project or the circumstances of the incident, please contact the Clark Law Firm. For more information about construction project work injuries in New Jersey, read more here.