If I Get Injured from Falling on Ice And Snow, Can I Sue? 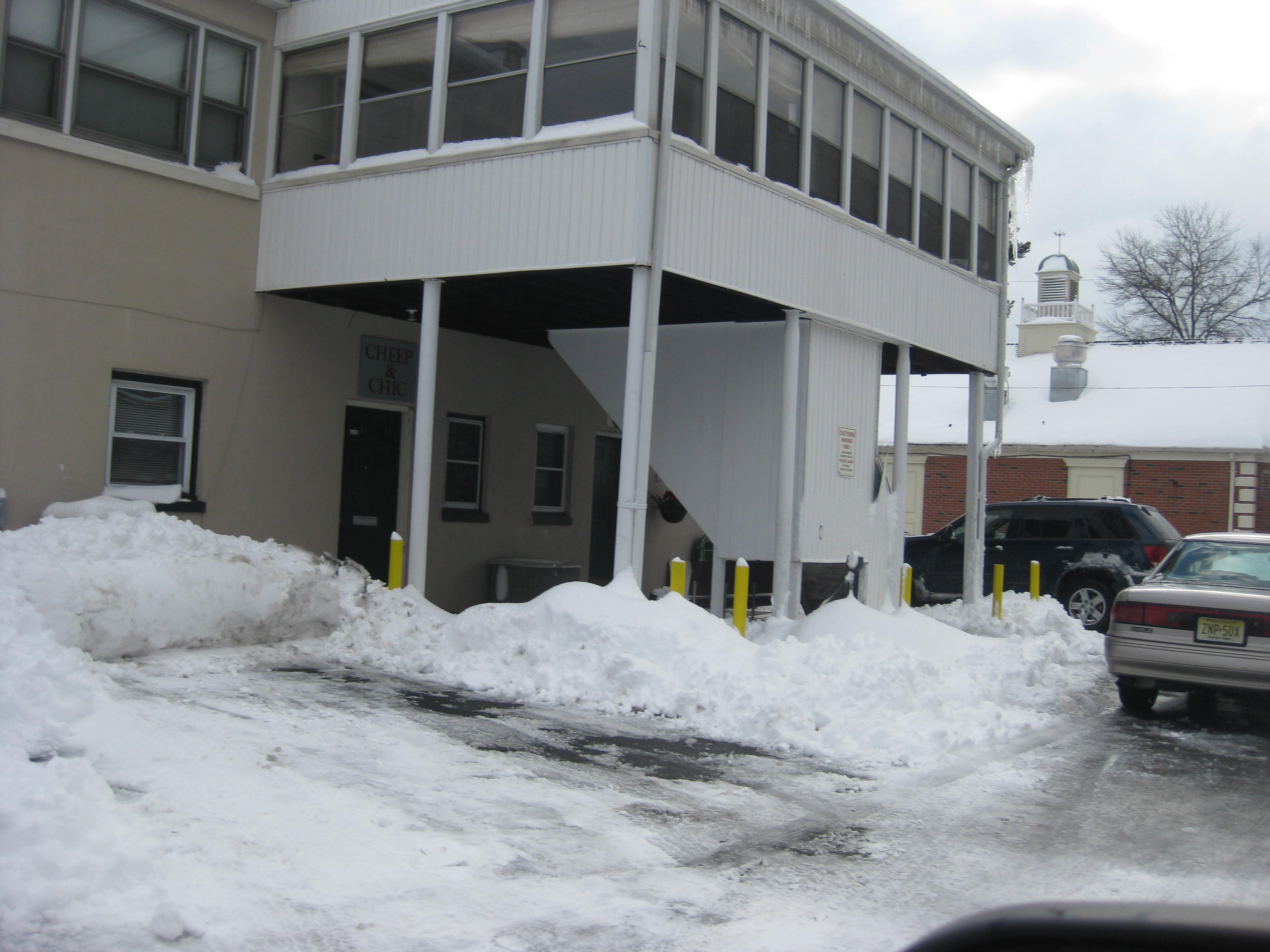 Short Answer: It depends on the facts.

The first thing that must be determined was whether you were injured on a commercial property or a residential property, as that may make a difference. Examples of commercial properties include stores, restaurants, supermarkets, and shopping malls. To determine whether you were injured on a commercial or a residential property, courts typically look at the nature of the ownership of the property. Unfortunately, there is no clear rule regarding the difference between the two, and the outcome will be specific to the facts of your case. Courts typically have ruled that if the owner of the property uses it in some way that generates any type of profit, then that owner will be liable for injuries occurring on that property.  Therefore, it is extremely important that you know where the injury took place, and can refer to that location later on.

To determine who exactly was in control of the property on which you were injured, courts may consider a remedial or precautionary measure that was taken before or after the incident. This would be done to help prove that the person you are suing for your injuries had control over the property, and was reasonably able to remove the hazards.

If you or a loved one was injured from slipping and falling on snow or ice, you may have a claim.

Contact the New Jersey Lawyers for personal injuries at the Clark Law Firm, P.C., to learn more. We are experienced and achieve successful results in cases where people are injured from unnecessary dangers in pedestrian walkways.