Undoubtably one of the most profound inventions of the 21st century was the advent of social media. It has revolutionized nearly all walks of life such as the way we socialize, conduct business, and disseminate information.  In such a short period of time there has been such a rapid change to society as there are now billions of active social media users per day. This begs the question of what negative effects does this rapid change have on not only society but more specifically one of society’s most vulnerable groups: teenagers and children. 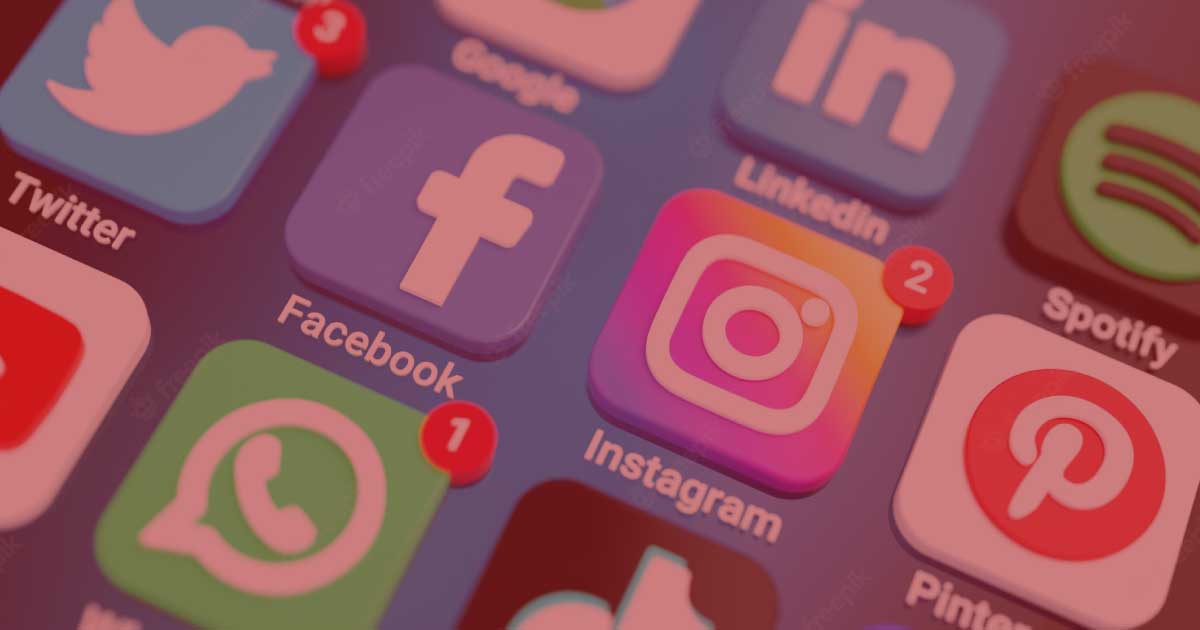 Studies have shown that well over 90% of teenagers are active on social media and considering that the adult brain doesn’t fully develop until roughly the age of 25 this puts social media companies in a precarious situation with immense power and responsibility. Unfortunately, companies like Meta Platforms, Inc. who is responsible for moderating discourse on immensely popular social media apps Facebook and Instagram have sought profits over the mental and physical wellbeing of their younger consumers. Former Facebook employee and now whistleblower, Frances Haugen testified before congress in 2021, shedding light on Meta Platforms’ predatory algorithms that sought to exploit the emotions of young users by amplifying their insecurities. The testimony only confirmed what many had feared for a while as countless studies have linked the consumption of social media apps such as Facebook and Instagram with higher rates of insecurities, anxiety, eating disorders, depression, and suicide rates in teens and children. The time to protect our children and stand up to these big tech companies for the harm being done is now.

Individuals meeting the below requirements may qualify for a Social Media harm claim:

At Clark Law Firm, our Social Media harm lawsuit attorneys have the resources, knowledge, and experience to help you seek justice. If you or a family member have been harmed by social media, dial 877-841-8855 or click through to our contact page HERE to request a free case review.