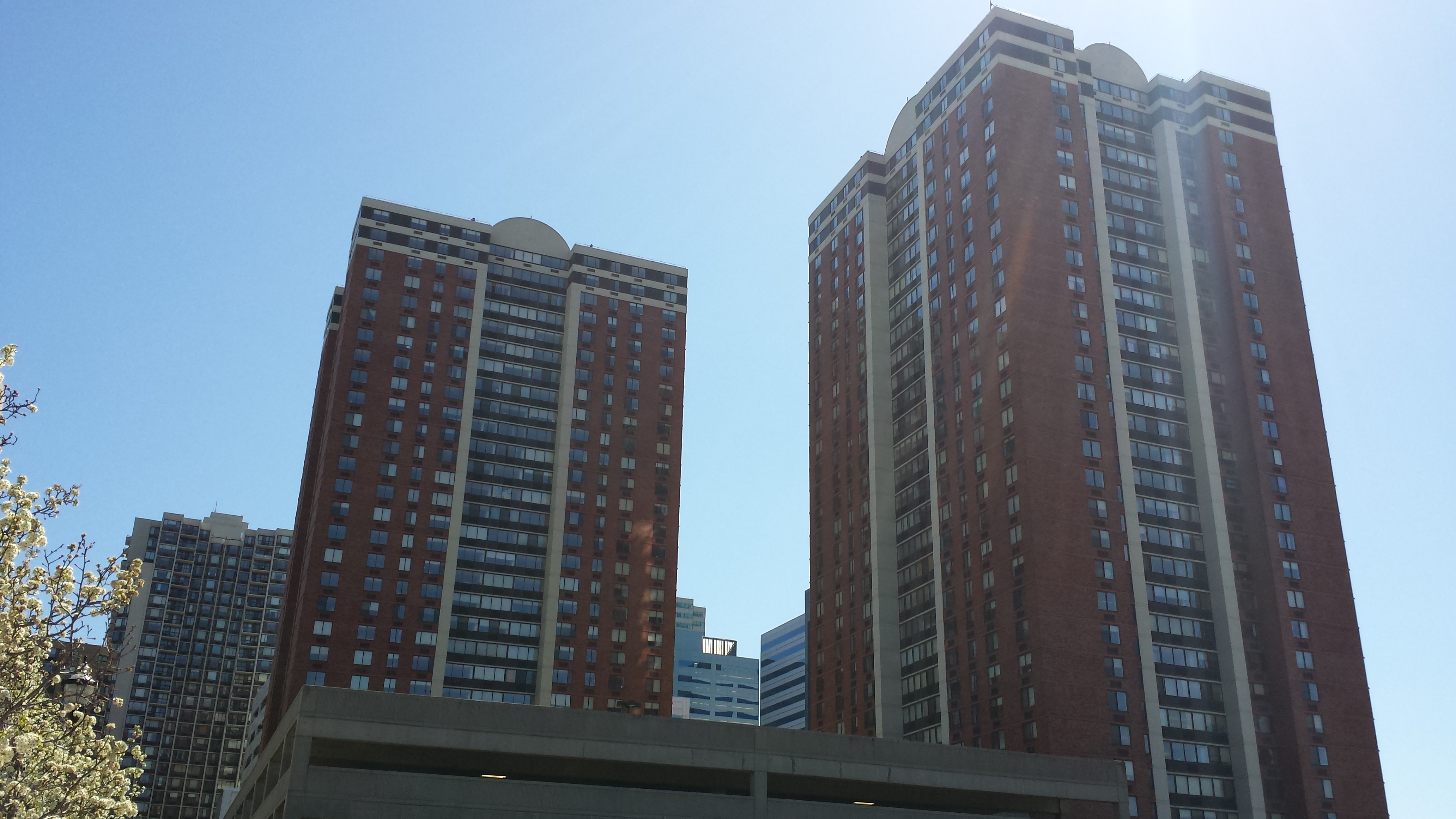 On January 6, 2007 a Clark Law Firm client was working for a mason sub­contractor, D Construction Corporation, on a high rise condominium construction project located in Jersey City, New Jersey. He was assigned the task of building a cinder block wall on the eighth floor of the tower separating it from the adjacent parking garage. At about 2:00 pm as the worker was cleaning excess cement, a gust of wind blew the wall over and Slatina was struck by the falling blocks. Plaintiff was an inexperienced mason laborer who had only been working for D Construction for about two weeks prior to the incident. He had no general work safety training, nor specific training about how to safely build a masonry block wall, as is required under OSHA and industry safety standards. These safety rules also require that when masonry walls like this reach eight feet in height during construction, that they be braced until the cement dries to prevent a collapse.

Plaintiff’s counsel showed that the general contractor of the project, Shore Club North Construction Company, LLC, had ongoing knowledge that masonry block walls over eight feet in height were not properly braced throughout the course of the project. Discovery and investigation showed the general contractor did not follow nor enforce basic rules about running a safe work site. This sped up the work and maximized profits. OSHA conducted an investigation and issued fines and penalties.

The worker, 29 years old at the time, was taken from the scene to Jersey City Medical Center where he was diagnosed with a fractured and dislocated left hip, a right wrist fracture and a torn meniscus in his left knee. He underwent internal fixation of the hip fracture on January 6, 2007 and ultimately had a total hip replacement on September 5, 2008. The wrist fracture was treated with a cast. He underwent left knee arthrosporic surgery in March, 2009. Plaintiff also alleged severe emotional distress and has not worked since the incident. Defense medical witnesses claimed the worker was exaggerating his injuries. There was a total gross workers compensation lien in the amount of $622,614 which included $358,510 in indemnity and $264,103 in medical bill payments. 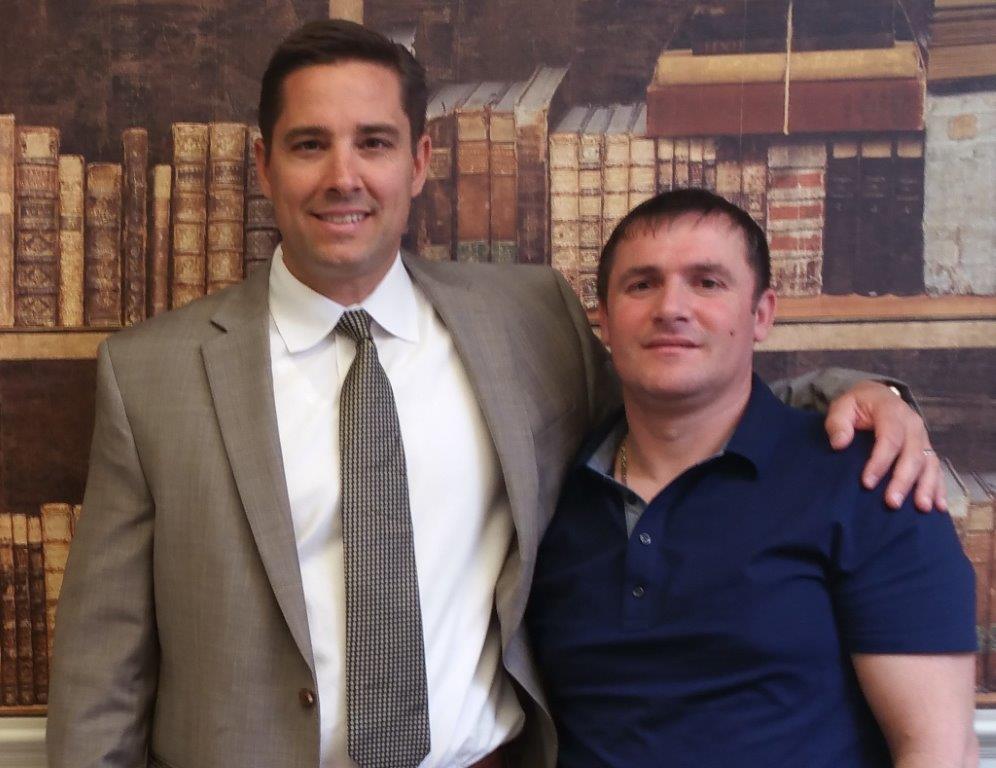 Gerald H. Clark, Esq. of the Clark Law Firm, PC in Belmar, N.J. was retained by the client in 2010 to look into a potential legal malpractice case against his original attorney handling the matter. At the time Clark was approached, the matter had already been placed into suit. Among other things, the proper parties were not sued, insufficient discovery was conducted and the medical and liability aspects of the case have not been adequately worked up. Furthermore, discovery was set to expire and there was a motion for summary judgment pending. Prior counsel had urged the worker to accept a $10,000 settlement.

Rather than immediately file a malpractice action, Clark attempted to salvage the matter. He vigorously opposed the summary judgment motion and sought a discovery extension. Summary judgment was granted dismissing the case and the motion for an extension was denied. Clark filed an appeal on his client’s behalf. Summary judgment was reversed and the matter was remanded to the Law Division in August, 2012. Clark then filed a First Amended Complaint corrective pleading in September, 2012 and then litigated the matter for another two and a half years.

A settlement in the total amount of $2,750,000 was reached with the insurance carriers for Defendants Shore Club North Construction Company, LLC and D Construction Corp. on March 4, 2015 at a mediation before the Honorable Mark B. Epstein, J.S.C., Ret.

Clark commented, “This is a very successful result in a case that had several challenges when we took it over. We are glad we were able to resurrect the matter and avoid having to bring a malpractice action against prior counsel.” Clark also commented that it is important to hold corporations liable when they don’t follow public safety rules that endanger people. The recent Amtrak crash in Philadelphia is an example of this. This way dangerous conduct is prevented and the community is made safer. The young worker here sustained very severe injuries. The money helps to compensate him for his permanent life changes and will be used for his ongoing care into the future. Had these contractors not been held liable here, society would have ended up footing the bill.

Read the New Jersey Law Journal article on this matter.