Gerald H. Clark, Esq. settled a plane crash accident case on behalf of a pilot who suffered spine injuries for $750,000.  The 70-year-old plaintiff was the pilot of the plane which carried three passengers.  The plaintiffs alleged the airplane’s engine manufacture, Teledyne Continental Motors (“TCM”) was primarily at fault for the accident.  It was alleged that TCM had a history of problems with crankshafts in certain of its engines that if not corrected, could lead to in-flight engine failure.  TCM instituted a program for the inspection of engines susceptible to this failure.  This inspection called for partial disassembly of these engines.  Plaintiffs alleged that an error in TCM’s inspection instructions caused some of these engines to be reassembled improperly and that it was this reassembly which lead to the accident.  TCM denied these allegations and offered alternative theories, including that error on the part of the pilot caused or contributed to the crash. 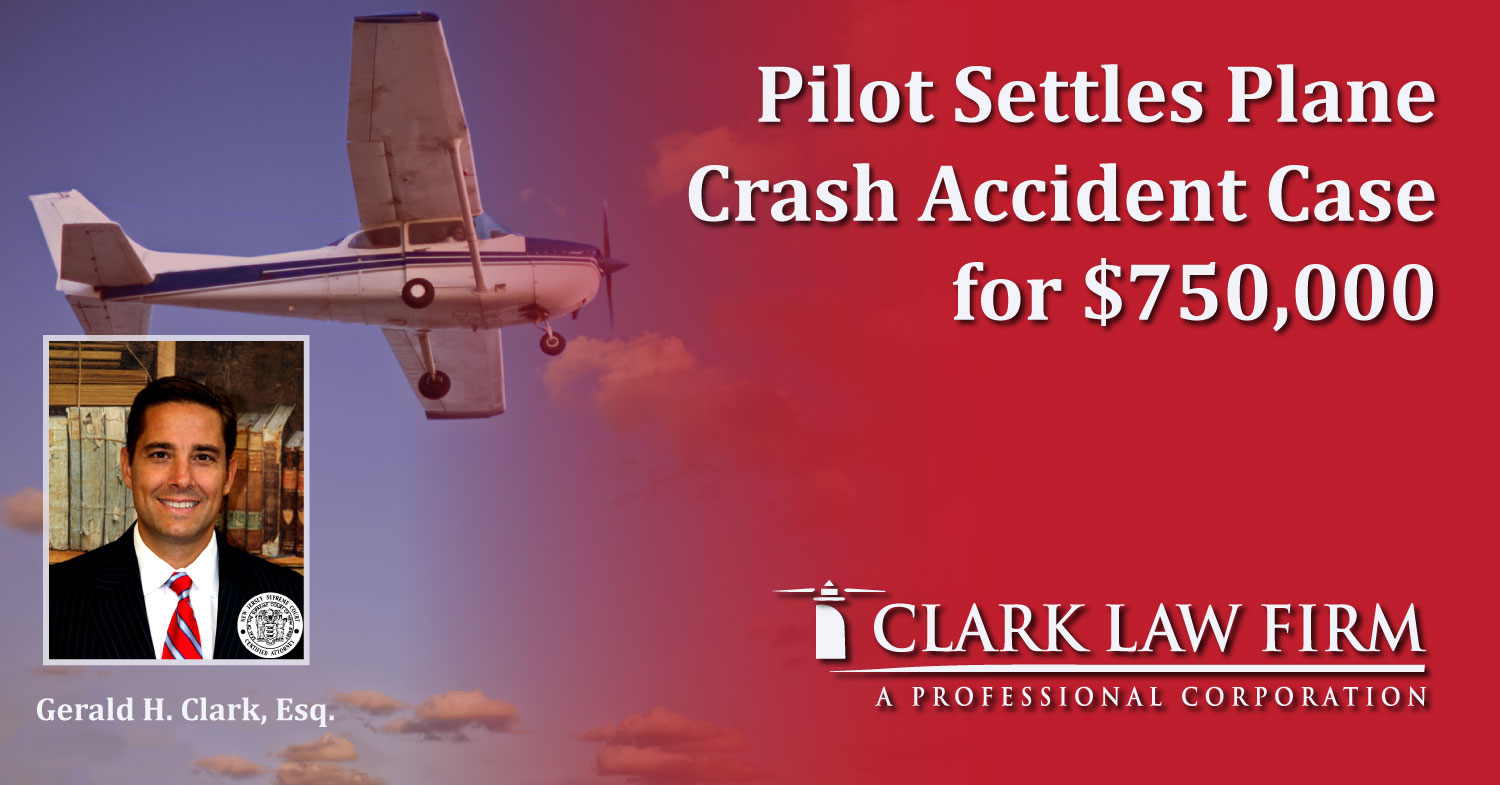 Gerald H. Clark, Esq., counsel for the injured pilot,  commented that the settlement, “Is a just result that fairly compensates my client for the multiple traumatic injuries he sustained and recognizes the duty for safety the law imposes on airline industry manufacturers to maintain proper quality control standards.  The pilot’s heroic efforts of steering the troubled plane away from a crowded Little League baseball game and into a wheat field saved lives and further injuries.”

If you are looking for an attorney for an aviation accident, contact The Clark Law Firm today.  We are experienced in aviation and airline disaster matters and can help you obtain compensation.